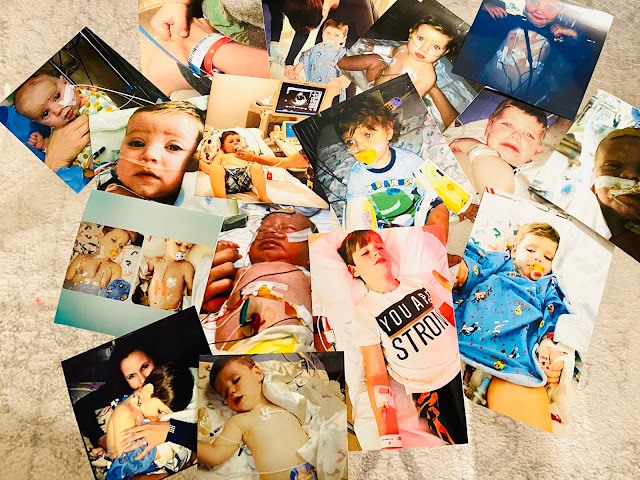 I honestly didn’t realize until today why I have been the weepy mess that I have been these last few weeks. I thought I was tired.  I thought well you have five kids and lots to remember. I am prone to anxiety. I worry to much which is definitely nothing new.  I attributed the constant crying to all things other than the obvious, which after ten years one would think I would have down by now.   It’s February.   It is heart month and I don’t mean cupid.  It is real heart month.   The hearts who are sick, broken, healing, or in heaven… We honor, celebrate, recognize and weep over all things Congenital Heart Defects.  I used to be able to post a lot more about it.  I used to write a lot more about it, but I have found as time goes on that well… I don’t have a ton of time for it, but also I think I’ve been avoiding it as well… because after 10 years… words don't come to me like they used to…there is just no time line and I haven’t been able to sit down to write lik
Post a Comment
Read more

I haven't written in so long it seems pointless now, but then I told myself perhaps that is one of the best things I could take up doing again. It has always been so cathartic for me. If you are reading this, we are most likely friends on social media and you probably saw that yesterday was a bad, bad day. If not here you go:  I have always been an incredibly deep person. Even as a child the emotions were powerful with me.  I feel deep. I overthink. I over analyze everything! I am a wicked people pleaser and so very, very sensitive. Being an ultra sensitive person can be exhausting. I've found it to have it's positives as I have grown and learned to handle my emotions a little better. A little, being the operative word there. But I also think being these things and never being able to shut your mind down can heighten everything.  Hence why I decided to write tonight.  Yesterday I had a panic attack.  I went back and forth after things had settled down abou
Post a Comment
Read more

on the eve of my daddy's birthday... 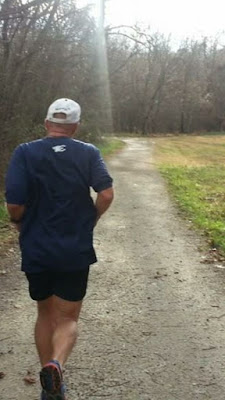 It’s crazy how the heart just seems to know… I was driving home after dropping off the babies today and as the tears started flowing I wondered if there was no calendar to tell us.... would we know… would it hurt as bad… or are dates just a constant reminder. It’s the eve of what would have been my Dad’s birthday. A day he SHOULD be here celebrating and all I can do is cry.  Grief is so very hard to navigate. As the years pass I had this assumption that it would get easier, but for me it is very much the opposite. I miss him so much. The words ‘I miss him’ pale in comparison to the feeling in my heart right now. They sound so insignificant to what loss truly feels like. I had this moment of panic this morning that people are forgetting.  He was loved by so, SO many people and I am smart enough to know that life goes on and I just wanted to scream from the mountain tops, please don’t forget him. I am guessing that is a stage of grief that everyone goes through. I often
1 comment
Read more 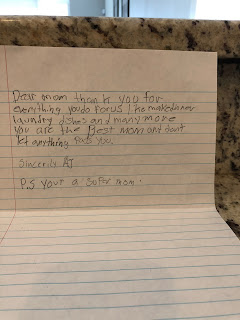 Me??? Writing... I know. It's weird and it's been a LONG time. And I can't lie, it may very well be another year before I do it again. My life is crazy busy. 5 kids is definitely a FULL time job and leaves little room for writing. One day, I hope to get back at it more because lord knows I miss it, but for now.... my kiddos come first. Two days ago was my "birfday" and I turned 39!!! Like what even.... I can't seem to wrap my head around that. I'm still in my 30's y'all and I am definitely clinging hard ;)  That said, I am not going to sit here and insta filter this life I live..... It is hard. HARD. And messy. And loud. And I screw up. I yell and then I regret it. But then I get hand made cards like this (without being asked I am told): and I'm reminded that they SEE me even when I think they don't. Mom life is often a thankless life for a long time...today though, I see that I am doing all right. These last 10 years have tak
Post a Comment
Read more 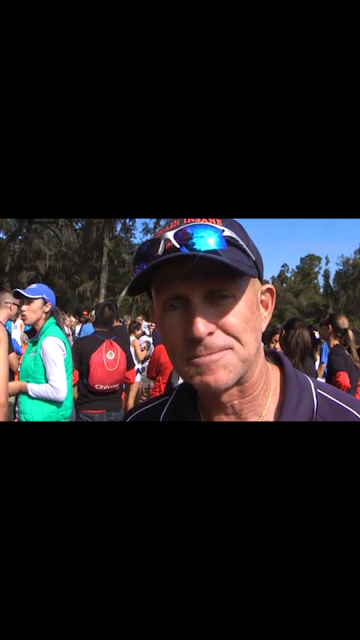 I haven’t written in awhile… Im at place in my life where words often escape me. Today is heavy.   He should be here. As I get older and the world gets more crazy there is so much clairty in the fragility of life.  Losing my Dad so suddenly only drove that clarity home. I keep waiting for the sadness to pass. I keep waiting for the depth of missing him to ease.  I keep waiting for the dreams to suddenly stop.  None of it has and there is a part of me that is so very, very grateful for that. Somehow, those things have become a comfort to me as the years have passed. Like an old, tattered blankie. Sometimes we hide it and it isn't very pretty, but brings us comfort just the same. I know “he would want me to be happy”. To “not be sad”. And yet just as my sister and I always discuss; had the roles been reversed he would be exactly where I am today. Sad and missing us.  Is there more happy than sad? Of course. I have a lot to live for. I am an example to my children and whil
1 comment
Read more 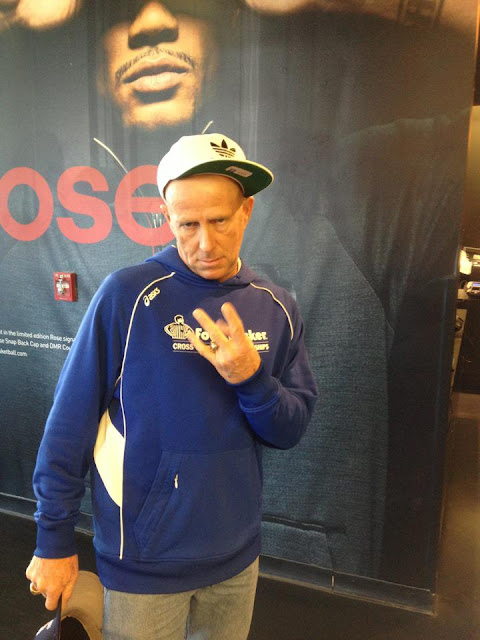 I have been sitting at this computer for awhile pondering how to get all of these thoughts that constantly swarm around in my head out.  My life is so very busy with five kids and my poor brain even busier trying to make sure they all stay alive.  There is one thing though, that no matter how consumed I get, never ceases.  Dad.  He is always just below the surface.  Swirling in the back of my mind. His voice not even a little bit faded.  His face clearer than it has ever been.  The dreams are constant day in and day out, even two years later.  Some are good.  Some are far to intense.  They are ALL hauntingly beautiful.  I adore seeing his face with such a vividness.  I crave his voice telling me to hit the curve balls and I like to imagine that is the only way he knows how to get to me now.  In my dreams.  Where my mind continues to swirl just as intensely as when I am awake.  I have been bracing myself for THIS day for weeks now.  The tears have ebbed and flowed in antici
Post a Comment
Read more

A long time coming....stream of consciousness 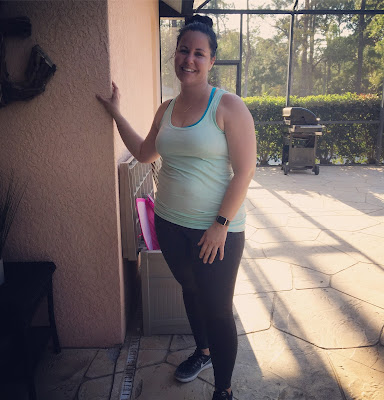 In light of my recent, very hard to post... post,  and all of the outpouring that came with it, I thought I should have a "stream of consciousness" post after almost another year of neglecting what I love to do the most; write. I prepped this stupid...." BEFORE" pic hours before I actually hit the post button. I had asked my trainer Brad if I HAD to do a before picture and he said I didnt have to do anything I didnt want to, but his look said sooo much more. I sat with that for awhile as minutes turned to hours.  Was I ready to put myself out there on 'SOCIAL MEDIA' like that....  I was in truth; terrified.  For those of you who knew my Dad, the Jenn today would be unacceptable to him. However; I do believe if the roles were reversed and he lost me, my sister or my brother that Dad wouldn't have had a leg to stand on. The suddenness of his loss rocked me to my core. And yet, I know it would have done the same to him. That loss is still jus
2 comments
Read more
More posts